“Cookies”, a new play by Emily Jenkins, has enjoyed its UK premiere at the Theatre Royal, Haymarket presented by Kidscape and Masterclass.

The show tackles the issue of online bullying head on and was conceived by means of a theatre project entitled Cyberscene that involved number of workshops with students.

Video was used to heighten the feeling of being surrounded by the online world with close up screen textures and rhtymic, punchy text as well as to differentiate the protagonist’s worlds by drawing from graphical visuals found in both their online and offline environments and distilling them into a flexible visual language that surrounded them on stage.

The cast consisted of a mix of professional actors and students and the result is a dynamic and emotional presentation of what life can become when social media goes bad. The video equipment was kindly supplied by The National Theatre.

Cookies is directed by Anna Ledwich with design by Frankie Bradshaw, lighting by Elliot Griggs, sound design by Max Pappenheim, projection design by Nina Dunn, movement by Natasha Khamjani and casting by Ellie Collyer-Bristow. Rhiannon Newman-Brown was the creative producer.

A recording of the piece will be available to view online on the Masterclass website during anti-bullying week. 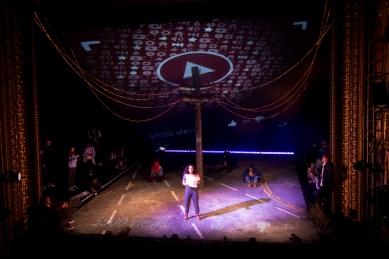 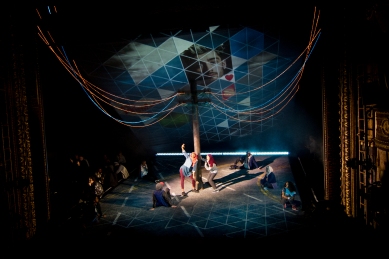 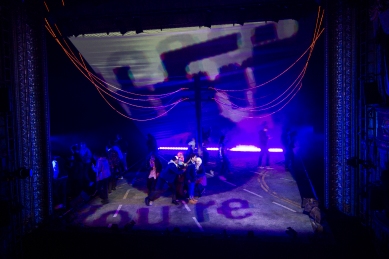 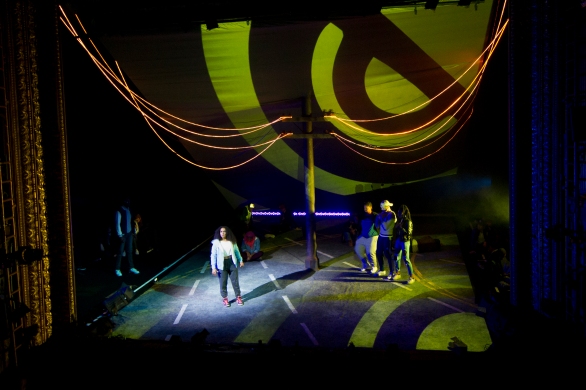 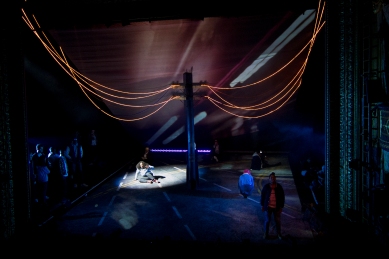